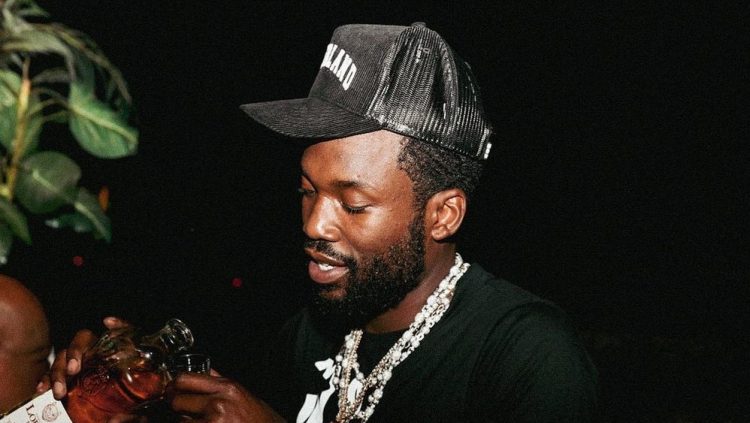 Meek Mill has announced a special homecoming concert in Philly next month to celebrate the 10th anniversary of his debut album Dreams and Nightmares.

The show will take place at the Wells Fargo Center, as part of Thanksgiving Weekend on Saturday, November 26. The Meek Mill + Friends Dreams and Nightmares 10-Year Anniversary concert will go on sale on Wednesday, November 2 at 10 a.m. at WellsFargoCenterPhilly.com. 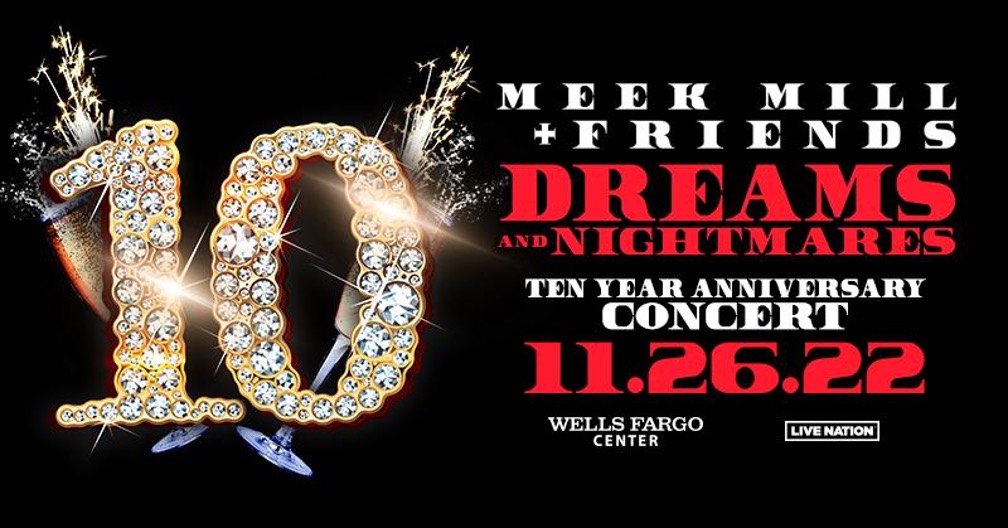 The album was stacked with features from Drake, Rick Ross, Mary J. Blige, and more, and spawned hits such as ‘Amen’ and the album intro ‘Dreams and Nightmares’, which is considered a classic.