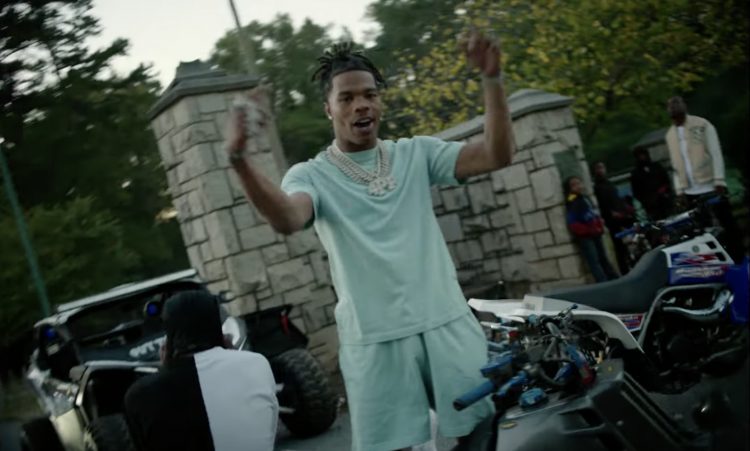 Lil Baby just dropped his third solo studio album It’s Only Me and it was an appropriate name because he had the release date all to himself. That, of course combined with his momentum and massive fan base, have the album on pace to do a stellar 185k-210k first week, a colossal number in general, especially by today’s standards.

Tonight, the Atlanta rapper drops a video for ‘Stand On It’ which is directed by Wham. Watch it below.