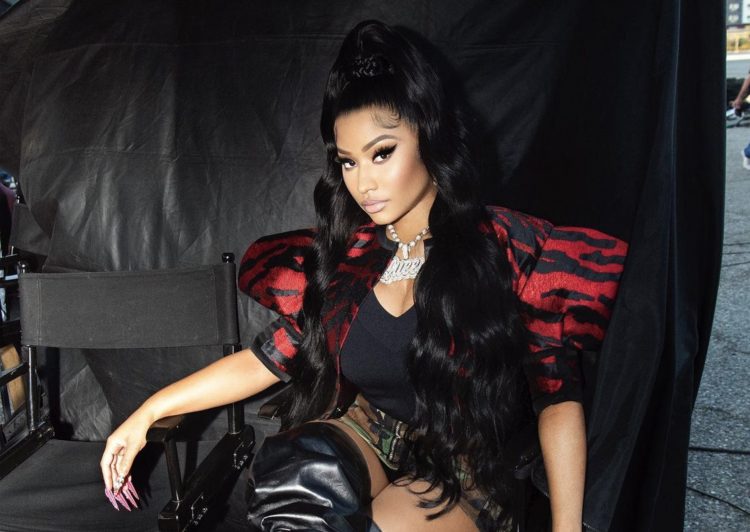 Nicki Minaj dropped her single ‘Super Freaky Girl‘ in the summer and it was a success for her, spending each of its first eight weeks at the top of the Billboard Hot Rap Songs chart. It was the first song since the start of the decade to do so.

However, Billboard’s standards for what makes a Rap song are clearly different to the Recording Academy’s.

The Hollywood Reporter reports that though the song was submitted to the Rap categories for the GRAMMYs, it will compete for a nomination in Pop categories.

This decision has naturally been met with some differing opinions online. Some agree that the song feels more like a Pop record while others argue what that even means and point to a long history of the GRAMMY Awards disrespecting Nicki. The rapper has responded, noting a double standard for her and implying that the powers that be have an agenda against her is because she isn’t signed to a 360 deal.

“They don’t want the people that they have in the industry to go up against me” she said, implying that those in power would never pick her against artists like Harry Styles and Adele. “Black women rarely, rarely – even though we’re the most powerful group on the planet – a lot of times we don’t speak up until it’s too late. How you don’t see what’s happening?”

Nicki called for the GRAMMY board to announce everyone who made the decision. You can watch Nicki’s full response on IG Live below. What are your thoughts?