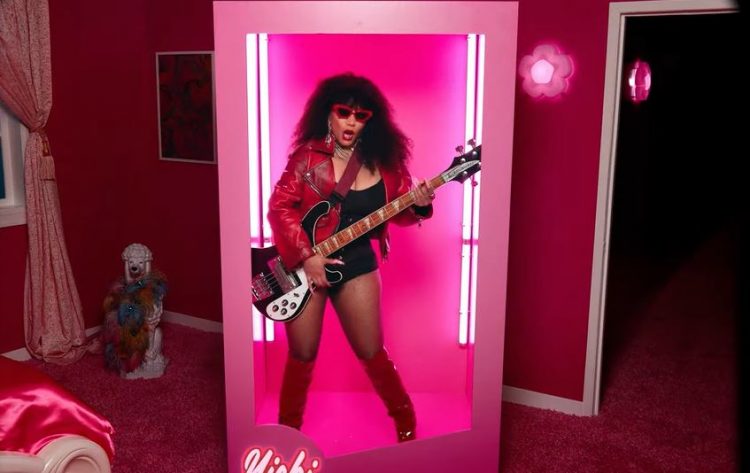 Nicki Minaj has released the much awaited music video for her single ‘Super Freaky Girl’.

The track broke records and became the rapper’s first solo #1 on the Billboard Hot 100 last month. Since then, it has shown steady performance and been gaining momentum on radio. The colorful video is directed by Joseph Kahn — watch it below.

This past weekend, Nicki also performed her new hit as part of a medley on MTV VMAs.