Rihanna Releases New Song ‘Lift Me Up’; Another Song ‘Born Again’ Also Due 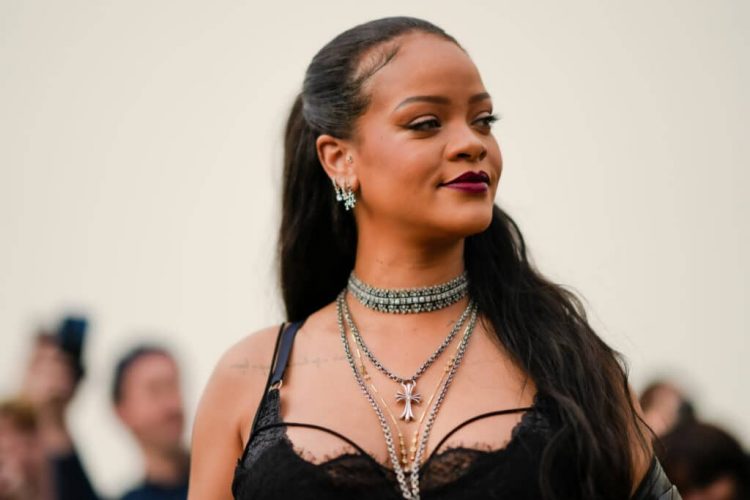 UPDATE: The rumors were true. Another song from the singer titled ‘Born Again’ will be featured on the soundtrack. It is produced by The-Dream.

There are 2 Rihanna songs in the end credits of WAKANDA FOREVER… the already announced “Lift Me Up,” which plays first, then “Born Again,” which was produced by The-Dream. Both ballads. But the rumors are true, you’re about to get double Rihanna after the drought

Just over a week ago, rumours hit the net of Rihanna recording two brand new songs for the soundtrack of Black Panther: Wakanda Forever, which hits theatres on November 11th.

This afternoon, Rihanna has taken to social media to officially announce her return. Tomorrow night, she will drop her first new song in years with ‘Lift Me Up’, which leads the soundtrack for the film.

The song is a tribute to the life and legacy of Chadwick Boseman, who of course played the Black Panther in the first movie and multiple other Marvel Studios films. He died of colon cancer in 2020.

The song is written by Tems, Ludwig Göransson, Rihanna and Ryan Coogler. It will be released under Westbury Road, in partnership with Roc Nation, Def Jam Recordings and Hollywood Records. On the creation of the record, Tems said:

“After speaking with Ryan and hearing his direction for the film and the song, I wanted to write something that portrays a warm embrace from all the people that I’ve lost in my life. I tried to imagine what it would feel like if I could sing to them now and express how much I miss them. Rihanna has been an inspiration to me so hearing her convey this song is a great honor.”

You can pre-save it here.