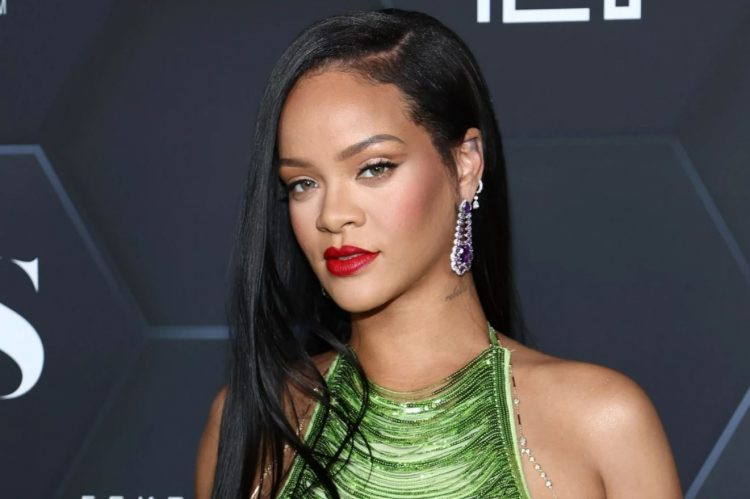 Rihanna has reportedly contributed to the soundtrack to the anticipated new film Black Panther: Wakanda Forever.

Produced by Marvel Studios and distributed by Walt Disney Studios Motion Pictures, Black Panther: Wakanda Forever is set to be the sequel to the hugely successful Black Panther movie from 2018 which spawned an original score as well as an “inspired-by” album. It was curated by Kendrick Lamar who also contributed several songs to the set.

HitsDailyDouble reports that RiRi has two new songs featured on the upcoming soundtrack which is coming via Marvel/Disney and Def Jam/Westbury Road, the latter stamp due to Rihanna’s involvement in the album.

The movie, whose trailer can be watched above, is set to release November 11 so the album should be arriving around the same time as well. The timing also works great for Rihanna’s forthcoming headlining act at Super Bowl Halftime show on Feb. 12, 2023. Let’s hope the rumor is true.