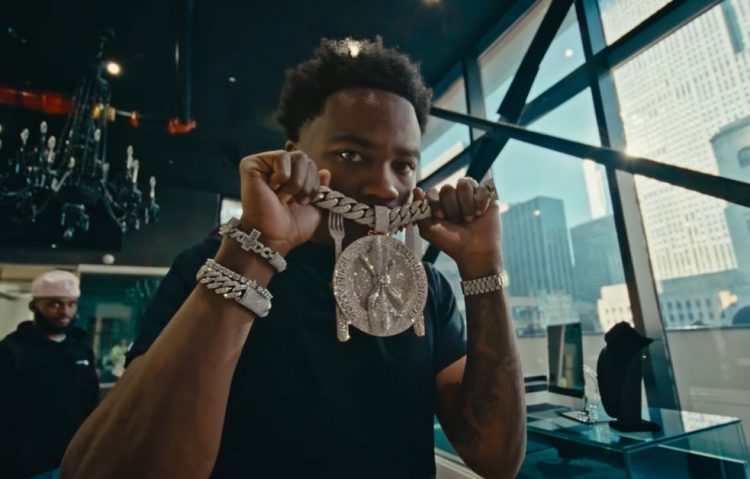 With Feed Tha Streets 3 on the way and due before 2023, Roddy Ricch has been back consistently dropping music for a few months now. Most recently he dropped ‘Still Breathing‘ and appeared as a guest on A Boogie Wit Da Hoodie’s ‘B.R.O.‘. Tonight, the Compton rapper is back.

As he announced a little earlier today, he drops a new song called ‘Aston Martin Truck’. It’s the song that a snippet has been out of for a few weeks now.

It comes along with a music video as well. Watch it below.