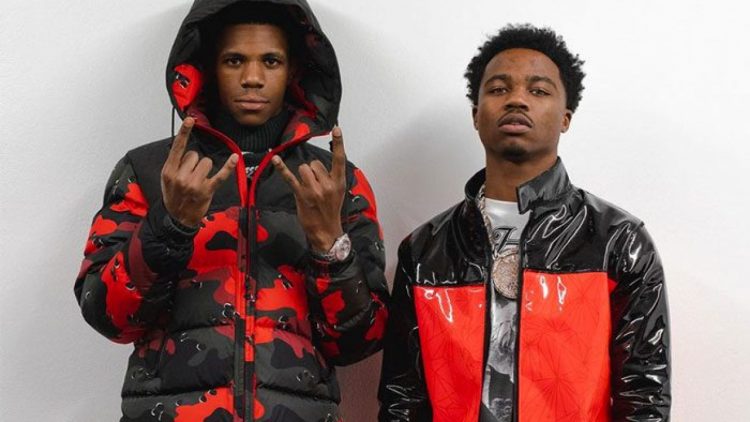 A Boogie Wit Da Hoodie and Roddy Ricch have collaborated with each other on a few different occasions. A Boogie appeared on Roddy’s ‘Tip Toe‘ and Roddy returned the favour on ‘Numbers’. A couple of records from the pair have leaked before too, namely ‘Float’ and ‘Duffle Bag‘.

A couple of days ago on social media, A Boogie posted a clip of him in the studio with Roddy listening to an unreleased song. Now, about a month out from the planned release date of his Me Vs. Myself album, the song has been released.

The song is called ‘B.R.O’, an acronym for ‘Better Ride Out’ which you can stream below. Will this be a big single for the duo?