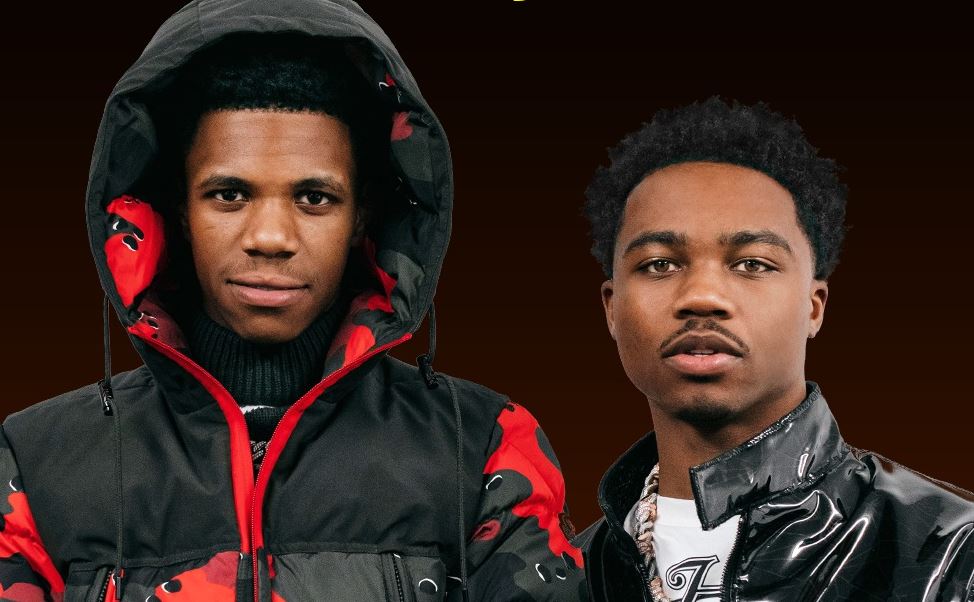 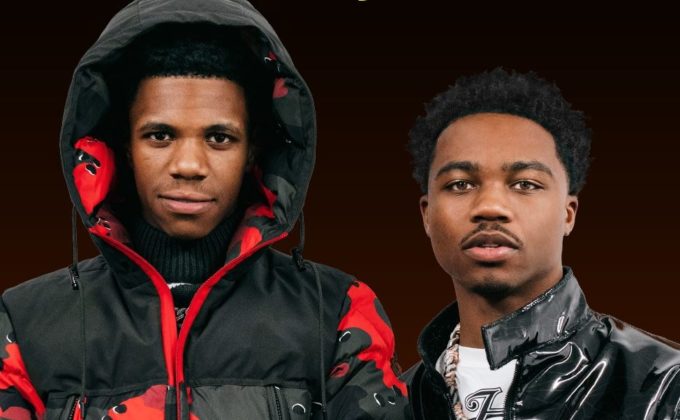 Roddy Ricch has had good success on the charts lately. His song ‘Ballin’ with Mustard recently hit number 1 on Urban radio.

On top of that, the track also received a nomination for Best Rap/Sung Performance at the 2020 Grammy Awards, making it the Compton rapper’s first nomination. He is now celebrating the same with a new single ‘Tip Toe’ where he is joined by good friend A Boogie wit da Hoodie.

During his call in with Beats 1, Roddy said the song is inspired by real life experiences. “Once I felt like me and my guys had a special story to tell, then it was only right for me to be the voice of that. You know what I’m saying? When I first started making music, it was just because certain things that I did or certain things I’d been through, I hadn’t heard. I mean, you hear about different dudes struggling, but you don’t hear people talking about, admitting I used to sleep on the floor, now I wake up on a jet. You don’t hear people admitting that,” he said about his new music. Stream ‘Tip Toe’ and watch the music video below.