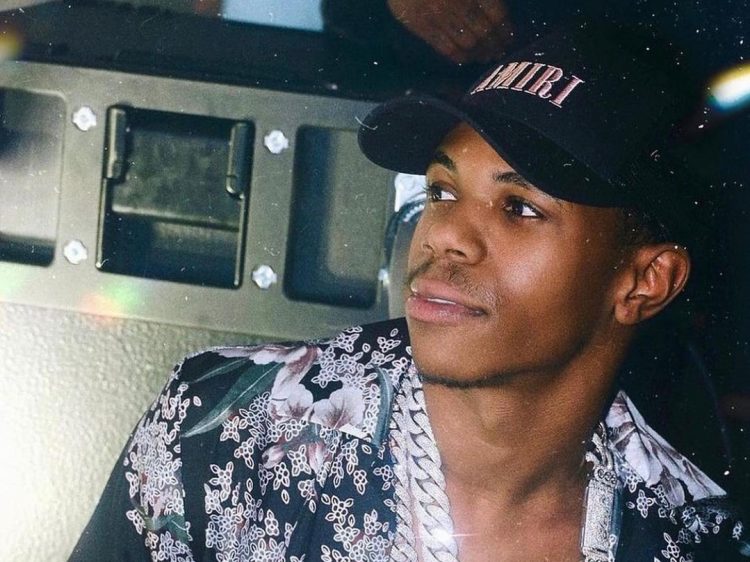 A Boogie wit Da Hoodie has been teasing the release of a new album for a long time but the plans keep getting pushed back.

The Bronx rapper has struggled to find a hit in the last two years so he would be hoping to turn things around with the new album which is titled Me vs Myself. Taking to social media, the “Drowning” hitmaker revealed that it will arrive on November 4.

He revealed the cover art as well which shows a figure staring at his reflection in the water. Take a look above. A Boogie dropped a single called ‘Playa‘ with H.E.R back in April but with the album announcement today, we can expect a new single to release any week now.

Me vs. Myself will serve as the follow up to his third album Artist 2.0 which came out back in February, 2020, moving 111k copies in the first week.