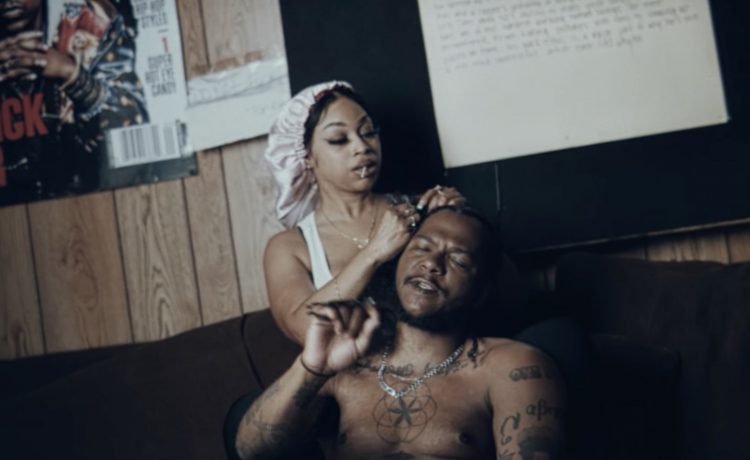 Even though fans were urging Top Dawg Entertainment to release new projects by SZA and Kendrick Lamar, Ab-Soul’s hiatus has been the longest. He dropped Do What Thou Wilt. in December of 2016 and wasn’t heard from for years after that. A few weeks back, the Carson rapper dropped his ‘Do Better‘ single with Zacari and in the comments, Top Dawg pinned a tweet which revealed that Soulo attempted suicide in his absence, explaining his time away. Fans were shocked and hoping for the best.

Now, it looks like the rapper is hopefully past all of that as he has put out a new single and finally announced he release date and title for his new album. It’s called HERBERT and will be out on the 16th of December, six years and one week after his last album.

Damn near died makin this muthafucca…

The new song is called ‘Gang’Nem’ and features Fre$H, formerly known as Short Dawg who was signed to Young Money. You can watch the video for it below.