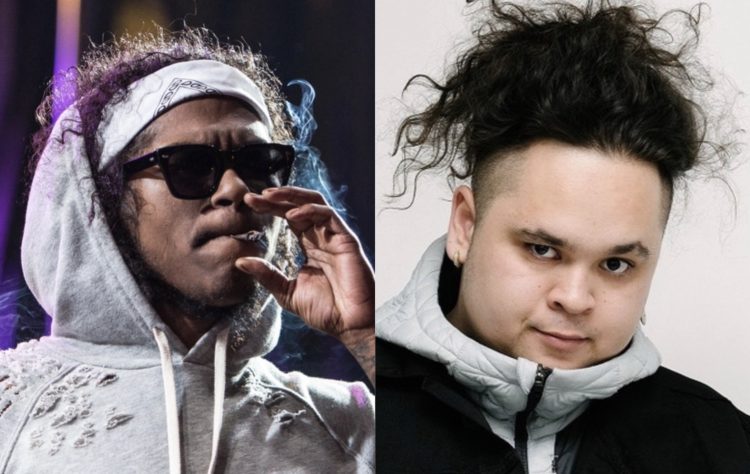 Ab-Soul last released an album in December of 2016, even longer ago than SZA’s Ctrl. Do What Thou Wilt. went down very well with fans but still, the Carson rapper took an extremely long hiatus with fans impatiently awaiting new music.

In April, the rapper made a return earlier this year with ‘Hollandaise‘ but candidly, it went under the radar for most. A few weeks ago, he put out ‘Moonshooter‘ which many preferred, but it still didn’t feel like pushing the go button.

Today though, Soulo is back in full effect. He teams up with fellow TDE artist Zacari for his new single ‘Do Better’. His album is reportedly finished, so hopefully this release is indication that we’ll get to hear it before the winter.