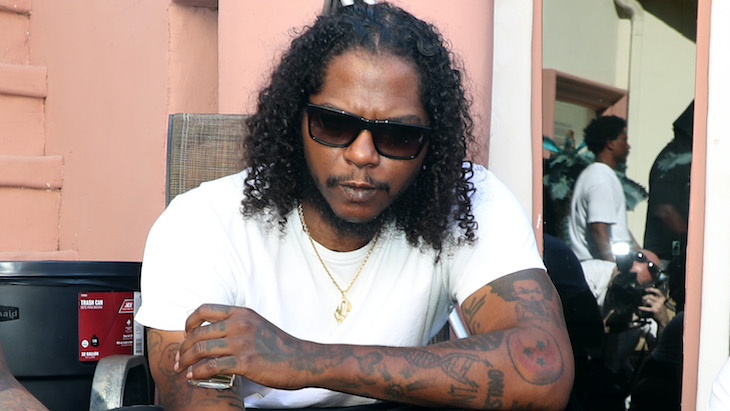 Fans have been dying for a new project from SZA for years now. She last dropped an album in 2017 with Ctrl and many are blaming TDE for the delays. But another TDE artist who we haven’t heard from in an even longer time is Ab-Soul.

Soulo put out Do What Thou Wilt. nearly six years ago now and while it was very layered, many are impatiently waiting what’s next. Fans rejoiced when he dropped ‘Hollandaise‘ in April but it didn’t get followed up with much. Now though, the rapper is back.

He drops a new song called ‘Moonshooter’ which you can check out below as it’s out early in some international markets.