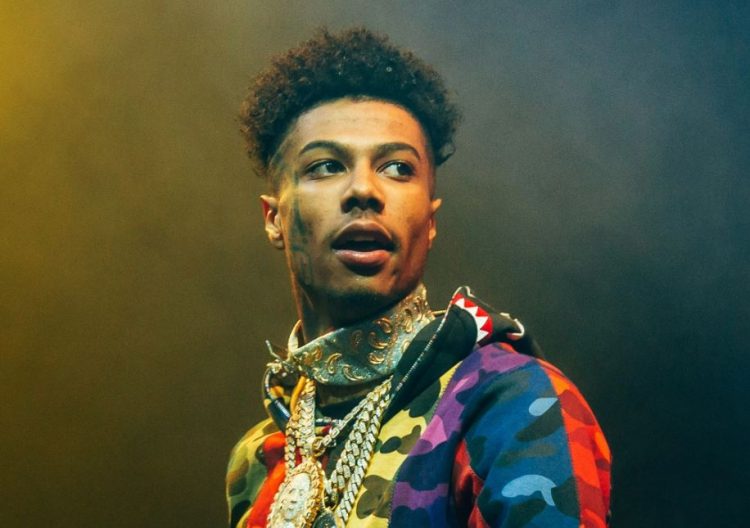 Blueface was arrested Tuesday afternoon in Las Vegas on suspicion of attempted murder.

The Los Angeles rapper, whose real name is Johnathan Porter, was taken into custody around 2:40 p.m. outside a business in the 300 block of Hughes Center Drive, according to a statement released by the Las Vegas Metropolitan Police Department.

The 25-year-old was reportedly dining at Lo-Lo’s Chicken and Waffles Tuesday (November 15) before he was busted in what seemed like an undercover operation by cops.

“He will be booked into the Clark County Detention Center on warrants for attempted murder with a deadly weapon and discharging a firearm at/into an occupied structure,” police said. TMZ also has a video of when the arrest happened where you see people around the situation and his girlfriend, Chrisean Rock quite taken a back by the manner of the arrest.

According to the legal docs, the arrest was based on felony attempted murder with the use of a deadly firearm or tear gas for an incident that happened on October 8. He’s also facing an additional charge of discharging a gun into a house, building, vehicle or craft.