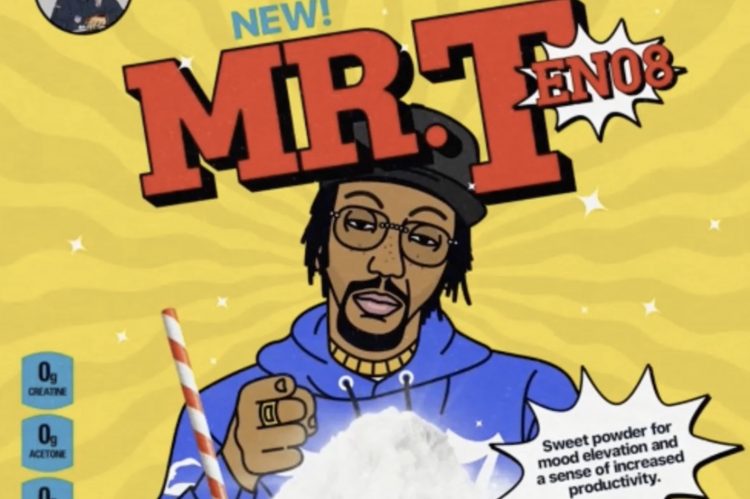 It’s only been a few weeks since Boldy James teamed up with Nicholas Craven to put out Fair Exchange No Robbery which is already one of our favourite albums of the year. You can stream it here.

Tonight, the Detroit rapper drops his third album of the year, following the aforementioned album and Killing Nothing with Real Bad Man. It’s a collaboration with Futurewave called Mr. Ten08 that was announced back in May and released as a vinyl exclusive last week. Now though, it’s out everywhere.

Stream below via Apple Music, Spotify or TIDAL.