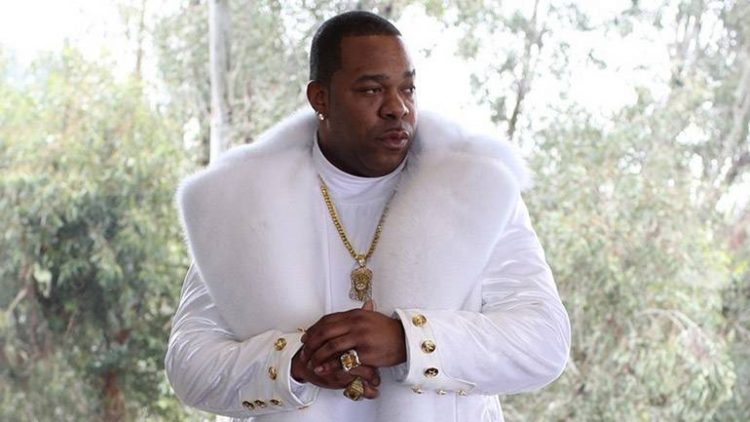 Busta Rhymes turned heads recently on his new single where he combined old school New York with current New York and linked up with Big Daddy Kane and Conway The Machine for a new song called ‘Slap‘. You can check out the video for it here.

A couple of weeks ago, Bussa Buss announced that the single was going to be part of an EP he was dropping and tonight, it’s out worldwide. It was originally supposed to release last week but pushed back in wake of Takeoff’s death.

Along with the pre-released single are four other new songs, three of which feature Swizz Beatz, Skillibeng and Capella Grey, respectively. You can stream the new EP below.