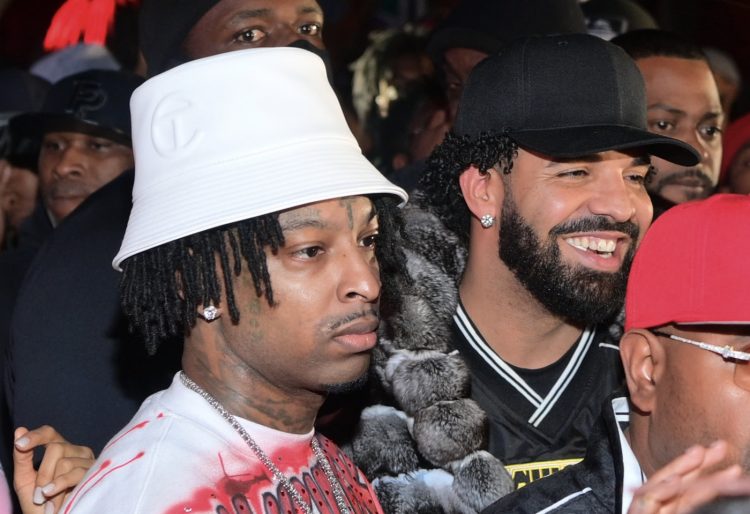 Earlier this month, Taylor Swift became the first artist to hold all 10 of the top 10 spots on the Billboard Hot 100, an unprecedented feat. With Drake dropping his collaboration album with 21 Savage soon after that, many were speculating how it would do charts-wise. Now we have our answer.

The chart is out and with Her Loss, Drake and 21 hold 8 out of the 10 top spots. That means half of the album debuted in the top 10 and the other half outside of it in the top 30.

Check out the full list below. With this week’s chart update, Drizzy becomes the first artist to chart 15 songs in the top 20 simultaneously. He also extends his record for most top 5s, 10s, 20s, 40s and total entries. Crazy.

.@Drake is the first artist in history to chart 15 songs in the top 20 of the #Hot100 simultaneously.