Drake Releases New Song ‘No Good For Me’ — Listen 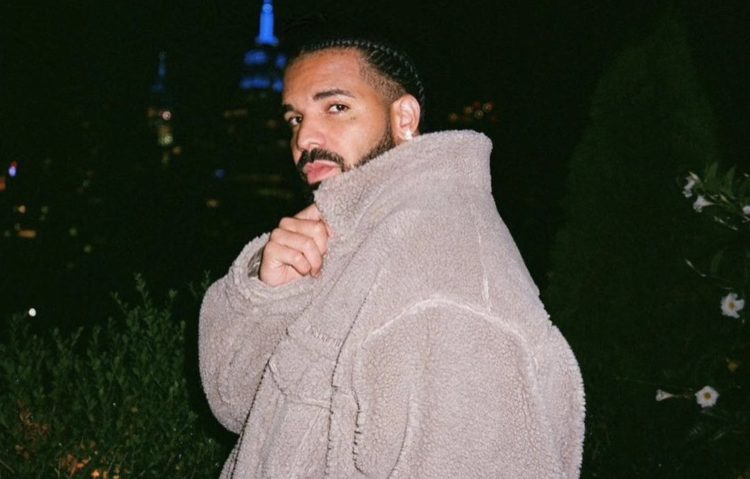 In less than two hours, Drake and 21 Savage are teaming up to drop a new album called Her Loss. Fans worldwide are preparing for the big release by listening to Table For One on SiriusXM, a show that’s currently playing a set from Drake himself.

During the set, Drake has played some great old school music like 50 Cent’s ‘Ski Mask Way’ and ‘Street Talk’ by Slick Rick, to name a few. Just minutes ago though, Drizzy played some unreleased music of his own.

It’s unlikely that it’ll appear on the upcoming LP as none of the lyrics match the track list and it wouldn’t make sense to play an isolated song randomly. It’s tentatively titled ‘No Good For Me’ and it may not ever get an official release, but you can hear it below.