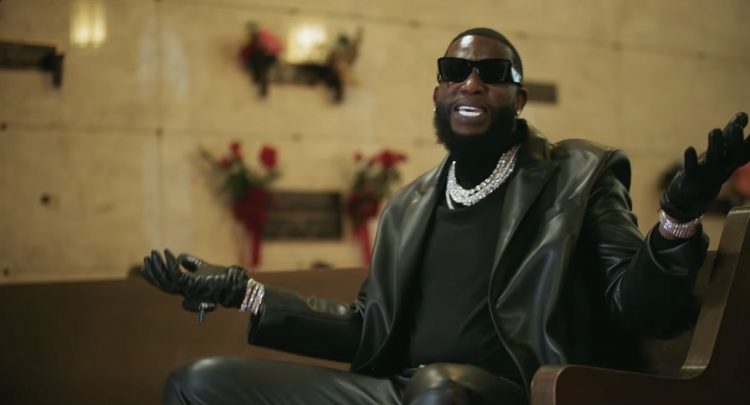 Takeoff’s death was a shock to us all and of course, it’s had quite an impact on people worldwide. Both those that knew him personally and those that admired his work from afar have been affected.

The funeral took place last Friday and after it, Gucci Mane recorded a song called ‘Letter To Takeoff’ which he has now put out and released the video for. He reminisces on his relationship with the late rapper and questions why it has to be like this in Hip-Hop, dressed in all black. Watch it below.