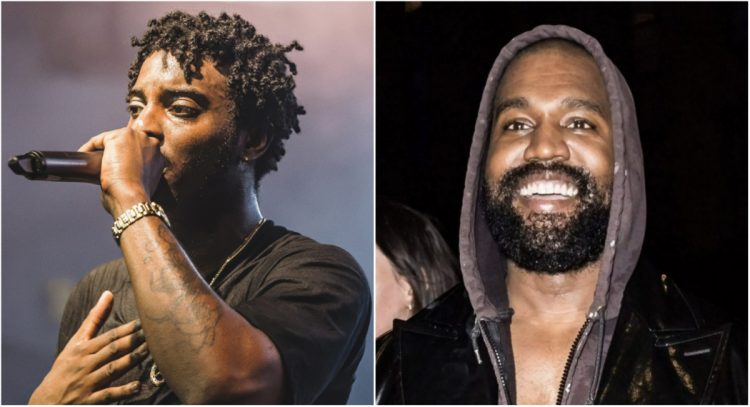 Kanye West aka Ye is joining Canadian rapper Sean Leon on the new single ‘Burn Everything’.

‘Ye has played this song at a couple of places in the past and the song also leaked almost in its entirety last week. Sean is a rapper-producer from Toronto, Ontario who has found good amount of indie success in the rap scene. He is the founder of the IXXI Initiative, formed in 2012 in his hometown.

One of Leon’s demos, previously titled ‘The Glade’ was one of the first songs he ever played for Ye and it eventually ended up on the deluxe version of Donda, the track being renamed to ‘Up from the Ashes‘. He’s also credited as a feature for on the track ‘Sci Fi’ from the follow up, Donda 2.

Hear the new single ‘Burn Everything’ below before the video treatment arrives later on Friday.