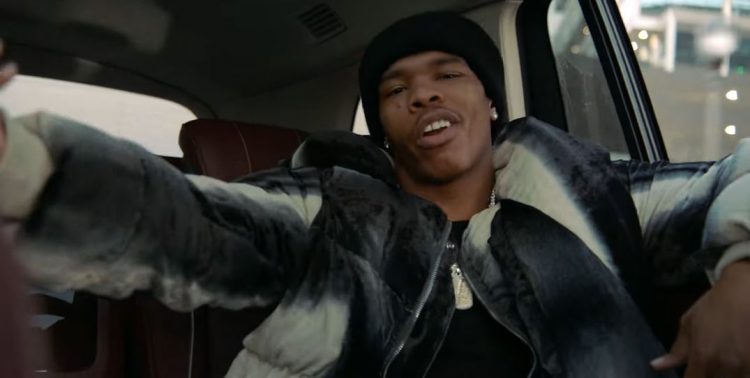 Lil Baby has been putting in the work lately.

The Atlanta rapper recently released his new album It’s Only Me which moved a big 216k copies in the first week, surprising many. Just before folks break for Thanksgiving, Baby has decided to release the music video for the song ‘Pop Out’.

It’s just Lil Baby (and his chains), Nardo Wick and their friends having a good time in front of the camera. Watch it below.