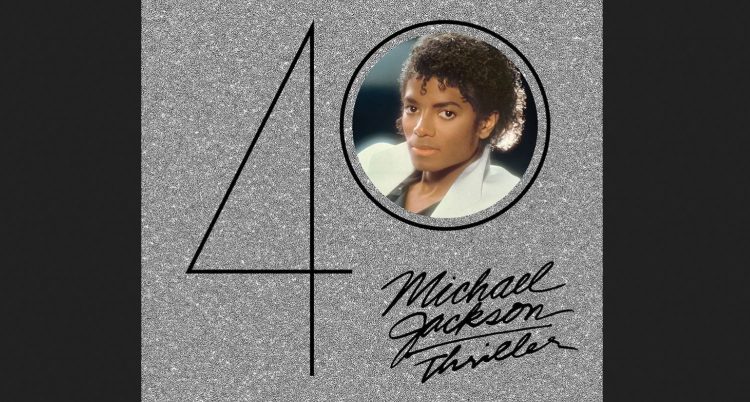 On November 30th, Michael Jackson’s blockbuster album Thriller will turn 40 and the estate along with Sony Music has announced some special activations to celebrate the landmark album.

As part of the campaign, the Estate of Michael Jackson and Sony Music will host fan events around the world which will be all free to the public, including immersive experiences, screenings of the upcoming Thriller 40 documentary, and other fan parties.

There will be two immersive experiences: in Dusseldorf, Germany, November 10-13, and the second in New York City, November 18-20. Each will feature specific track-focused experiences, interactive elements, and social and photo opportunities throughout for fans to celebrate the best selling album of all time.

Fans in other eight cities around the world will be treated to the premiere of the Thriller 40 documentary which we first heard about earlier this month. The doc is being directed by Nelson George, the noted music historian, journalist and documentary filmmaker. The cities are as follows:

There will also be some official fan parties featuring food, drinks, giveaways and more in the following cities:

More details on the above experiences will be released soon but some can be accessed already on this link.

Thriller is the best selling album of all time and the only one to be certified triple diamond by the RIAA. It’s now certified 34x platinum and has moved approximately 100 million copies worldwide. It went number 1 in almost every country of the world. Seven tracks from the album became Top 10 singles, and two, ‘Beat It’ and ‘Billie Jean’ went to No. 1.