Nas On JAY-Z Beef: “When I Released The Track List… He Released A Picture With All His GRAMMYs” 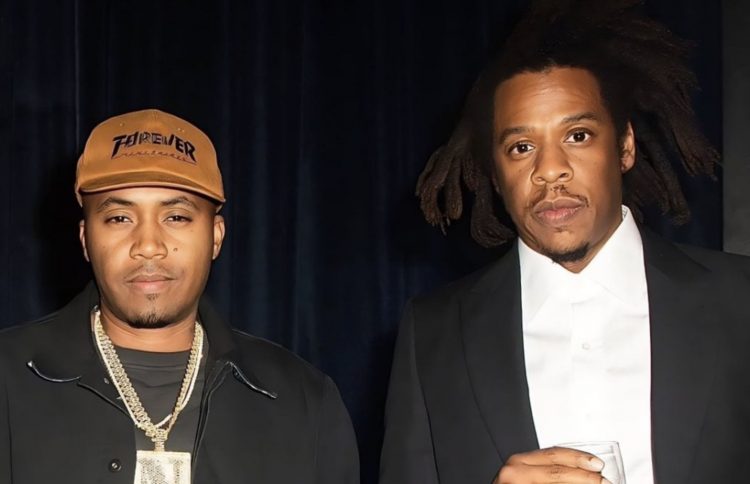 On a track from his new album King’s Disease III, Nas addressed his old beef with JAY, rapping about listening to ‘Takeover’ and texting Hov saying it isn’t over. Fans loved the line and while he was on The Daily Show, Trevor Noah asked the QB legend about it.

The running joke for a few years now has been that JAY has been trying to overshadow Nas despite them being cool. Nas was even asked about by Charlamagne Tha God a few years ago and when Envy read out a list of all of the musical projects that Jay and/or Bey have had out at the same time as Nas, Nas said it was a coincidence and to ask JAY about it.

When Trevor asked about the beef, Nas had a very interesting response. He said that on the day that he released the track list for the new album with Hit-Boy, JAY-Z put out a picture of him with all of his GRAMMY awards. The track list came out on the 9th and that is indeed the same day that Guru posted the picture that you can see below.

Perhaps Nas has changed his stance and acknowledging that it is indeed on purpose?