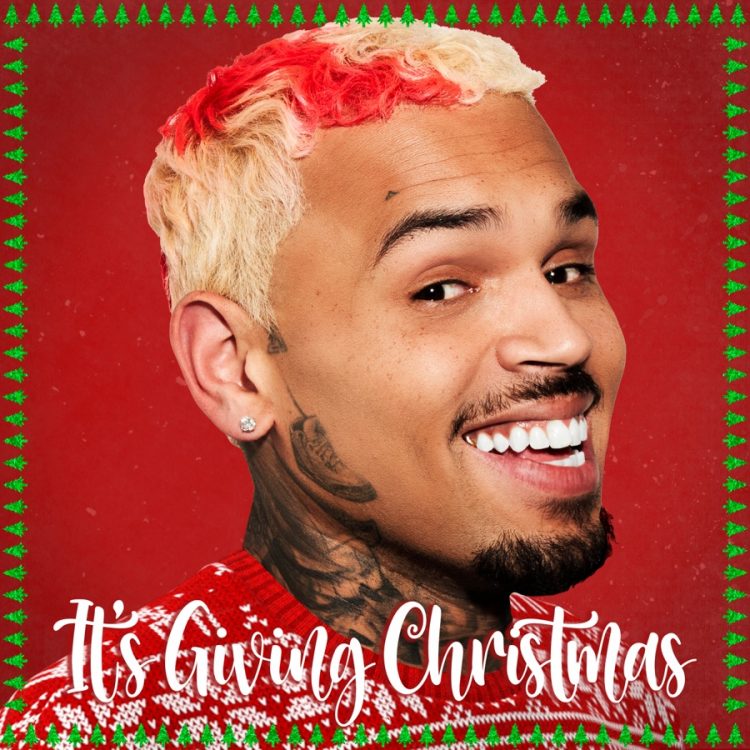 Chris Brown’s name is all over various charts right now, thanks to the viral hit ‘Under The Influence’ which blew up recently because of TikTok.

The song isn’t even from his latest album — it appears on his 2019 album Indigo and the singer recently released a music video for it to capitalize on the hype. Breezy is back today with not one but two new holiday themed songs — ‘Its Giving Christmas’ and ‘No Time like Christmas’.

These are not typical Christmas songs as Chris brings his unique flavor to the songs and makes them almost radio friendly. Listen to the strong tracks below.