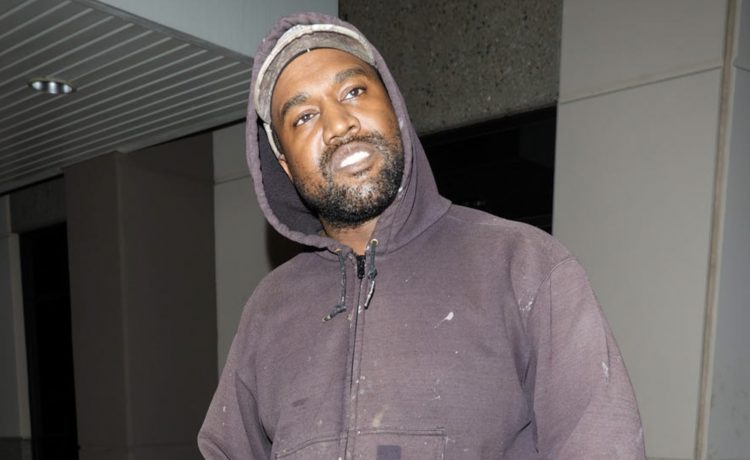 Previously, only a snippet of the track was available for listeners and intended to be on his 2018 album Love Everyone aka Hitler. The snippet was already controversial because Ye could be heard saying on the song, “I heard you can’t say f*g no more, sp*c no more, k*ke no more, I heard you can’t say b*tch no more.”

Now the full version of the track is out for the first time after being highly requested for in the leak community in the past few years. Yes, those lyrics are still in tact. It also has some mumble vocals from the rapper.

Listen to the track above. Over the weekend, Kanye mocked Meek Mill on Clubhouse with laughing uncontrollably, prompting Meek to respond to Ye on Twitter.