Gunna Released From Prison After Pleading Guilty To RICO Charge 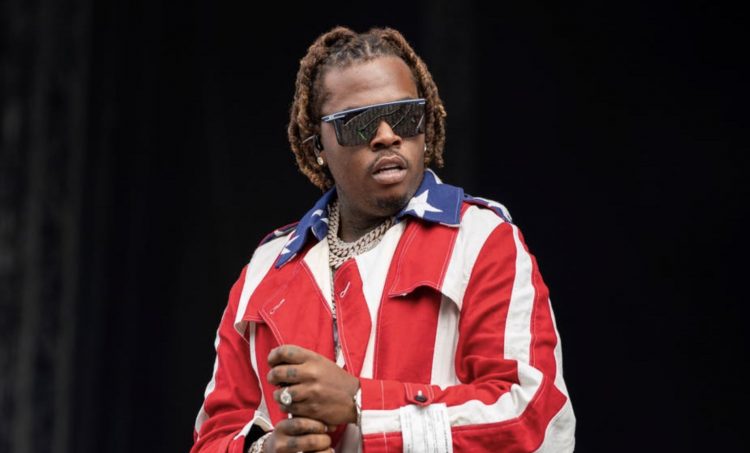 UPDATE: Gunna is officially free. Check out a video below.

Gunna was arrested on RICO charges back in May and since then, has been fighting his case with the support from fans worldwide. Now, there’s some great news.

After entering a negotiated plea in which he pleaded gulity on one charge despite maintaining his innocence, the rapper was sentenced to five years, with one served, WSB-TV reports. The one-year sentence was commuted to time served and the remaining four years have been suspended. This is of course subject to special conditions, like the 500 hours of community service he’ll have to serve.

There’s no word yet on when Gunna will be released, but he did release a statement that you can read below.

“While I have agreed to always be truthful, I want to make it perfectly clear that I have NOT made any statements, have NOT been interviewed, have NOT cooperated, have NOT agreed to testify or be a witness for or against any party in the case and have absolutely NO intention of being involved in the trial process in any way.”