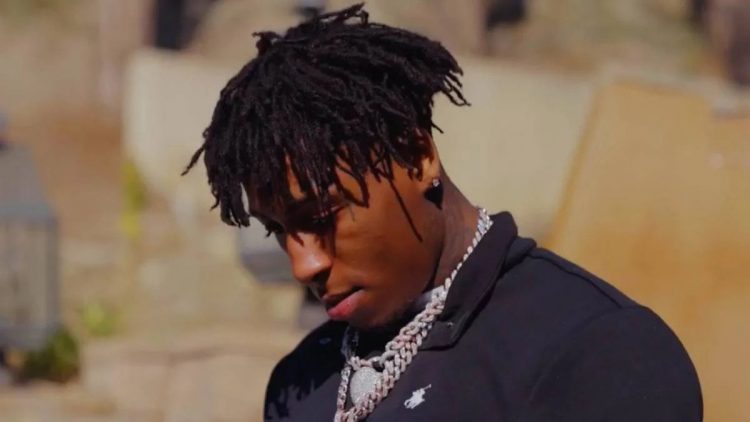 NBA Youngboy has released another new project to end the year — if we assume he’s not dropping another one later.

The Baton Rouge, Louisiana rapper put out his Ma I Got A Family project featuring Nicki Minaj and Yeat back in October featuring a whopping 19 songs. But that isn’t enough for him to offer to his fans as he returns tonight with Lost Files.

It’s a compilation of 21 songs featuring some that have already been out and others which are previously unreleased. Stream it below.