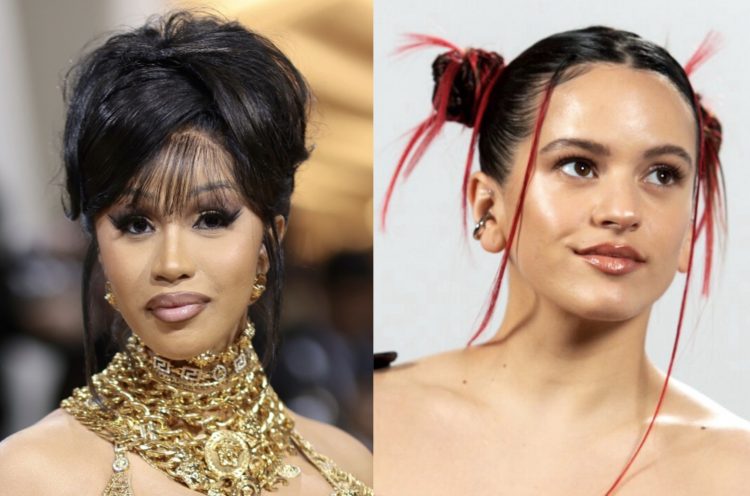 ‘Despechá’ is a song from the deluxe version of ROSALÍA’s MOTOMAMI album that ended up being released as a single. It’s about putting work and toxic men in the rearview mirror to party and dance.

After a great reception to the original record (the video for which has over 217 million views on YouTube), now the Spanish singer liberates the official remix.

It features none other than Cardi B and marks the first time the pair have collaborated musically, although you might remember ROSALÍA appearing in the ‘WAP‘ visual. The two teased the collab earlier today on Twitter and had the fans very excited about the track.

Hear the new song below.