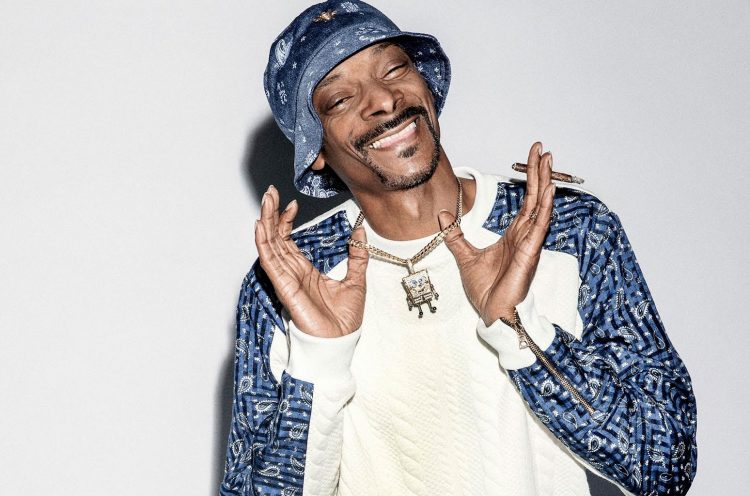 Snoop Dogg is expanding his Death Row empire with the launch of a cannabis division.

As we know, Snoop recently acquired the iconic label and has already launched verticals across music, fashion, entertainment, and now he’s doing one of his favorite things, cannabis. The announcement comes with a animated video with their globally recognized logo and reveal of their branded pre-roll tube. The teaser video was created by artist MylarMen with a soundtrack by Kevin Gilliam aka DJ Battlecat.

The first drop debuts in limited edition commemorative metallic bags, featuring the iconic hooded prisoner figure seated in an electric chair on the front. Snoop has selected AK for curating the cannabis brand. AK is described as a “longtime West Coast legacy cultivator and industry insider, best known for his role alongside former partner WizardTrees in sprouting, selecting, and expertly growing the RS11, Studio 54, and Shirazi strains from exotic cannabis breeder DEO.”