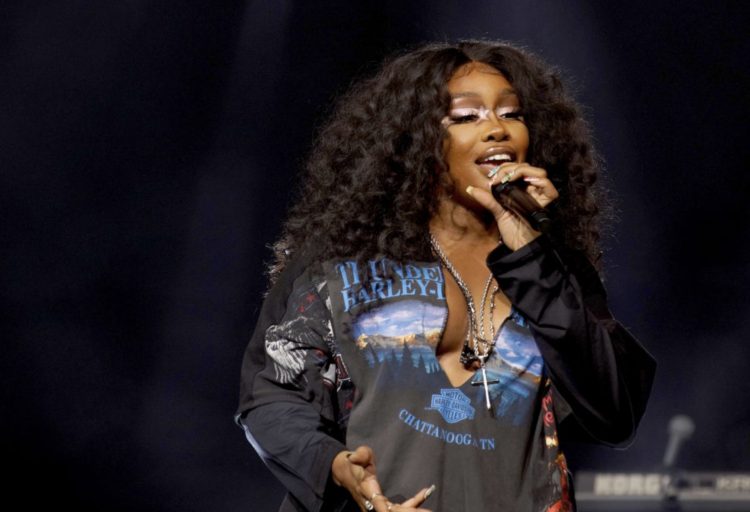 SZA put out her debut album Ctrl in 2017 and it was a good thing for fans that they loved it as much as they did, because they would have to go five and a half years without a sophomore effort.

The road to SZA’s new album has been a long and frustrating one for both her and her fans but tonight, the time has finally come.

SZA drops her new album, titled SOS. It’s a whopping 23 tracks long with features from Don Toliver, Travis Scott and more. Perhaps it’s a good thing there are so many songs on it because SZA says she may not be releasing music for much longer. Whether she will stick to that thought remains to be seen.

You can stream the new LP below.