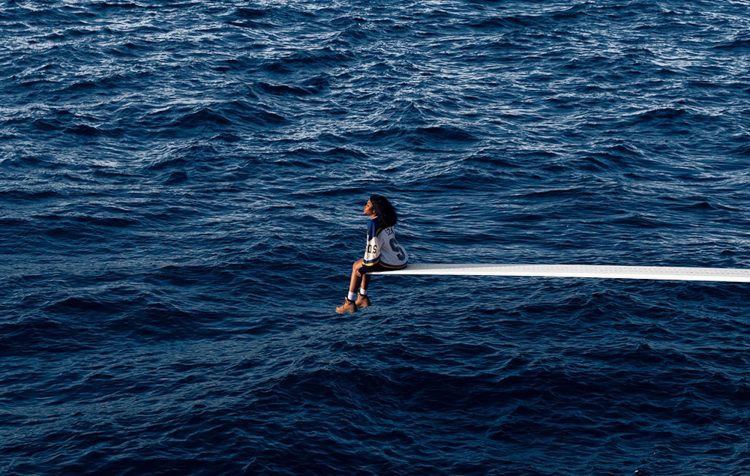 UPDATE: The album ended up selling 315,161 copies first week, with 7,642 of that number coming from pure sales.

SZA fans are finally feasting on new music for the singer after she released her sophomore album a long five and a years after her debut album Ctrl dropped. SOS is getting a good reception from fans right now and we have an idea of how it’ll do commercially now.

HDD reports that the new album is projected to sell 275k–300k which is massive and a big step up from the last album which did about 60k first week. If the final numbers do end up being in that range, it would make the album the 6th or 7th biggest debut of the year.

Check back throughout the week for more updates. Stream the LP here.