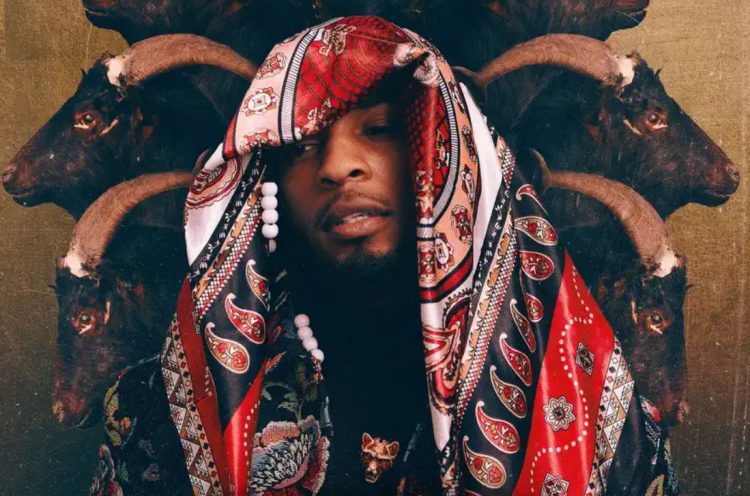 Armani White scored one of the biggest hits of 2020 with ‘Billie Eilish’. Now he’s kicking off the new year with another banger.

The Philly rapper has teamed up with Florida emcee Denzel Curry on the new single ‘GOATED’ which he has been previewing on social media for some time. After a slight delay due to holidays, Armani drops the new song which has all the ingredients of a hit.

In our exclusive interview, Armani had also teased a big remix to ‘Billie Eilish’ coming our way but that hasn’t happened yet. Watch the video below which features a cameo from Floyd Mayweather.