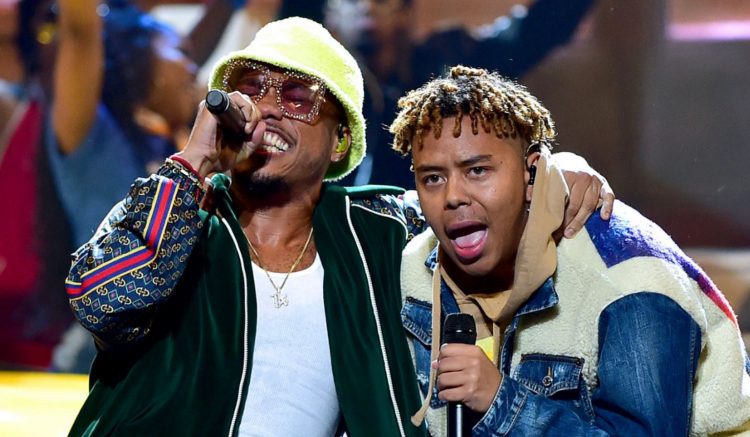 Cordae and Anderson .Paak are reuniting on a new song, it seems.

The two first collaborated on the song ‘RNP‘ from Cordae’s incredible debut album The Lost Boy and have maintained a close relationship ever since.

Paak and Cordae are now joining forces on another new song called ‘Two Tens’ which is produced by none other than J. Cole. According to reports on social media, the song is set to release on Jan. 25th but there is no official confirmation on it yet. Stay tuned.

Cordae dropped a street song called ‘Feel it In The Air‘ last month and has been teasing the release of his new album.