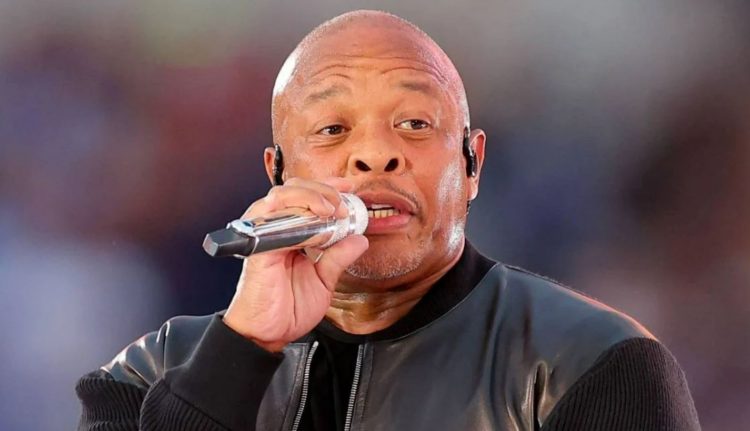 Dr. Dre is reportedly set to sell part of his music catalog to Universal Music and Shamrock Holdings for over $200 million.

Shamrock Holdings owns some Taylor Swift master recordings and the two separate deals were originally pitched for $250 million but were closed at about $200 million after being shopped by Dre’s attorney Peter Paterno of King, Holmes, Paterno & Soriano.

The assets are said to include two of the iconic artist’s solo albums, his share of N.W.A. artist royalties, his producer royalties; and the writer’s share of his song catalog in which he doesn’t own publishing, reports Billboard. This portion of the catalog may include songs from his 1993 solo debut album The Chronic which is published by Sony Music Publishing, but there is no confirmation yet.

The assets will likely be acquired by Shamrock at about 75% to 90% of the catalog’s revenue while UMG will acquire the remaining 10% to 25%. UMG reps declined to comment on the reported deal when we reached out.