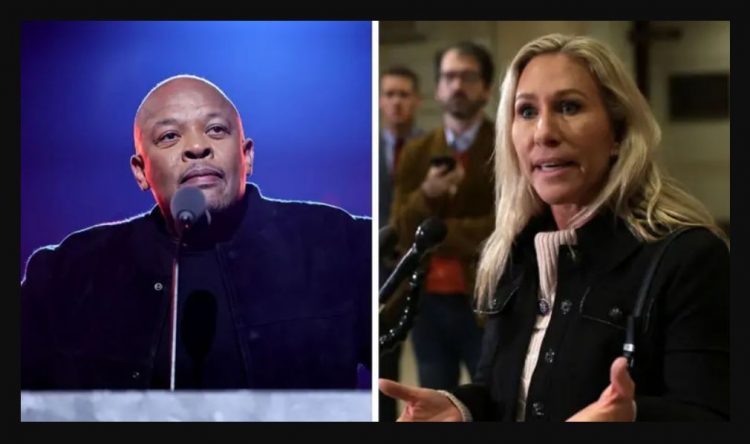 The divisive Georgia congresswoman, who is known for espousing far-right conspiracy theories and other extreme viewpoints, recently shared a video to her social media accounts in support of Kevin McCarthy being House Speaker. An instrumental from the iconic song ‘Still D.R.E.’ can be heard in the since-removed video.

Dre condemned Greene’s usage of the song, telling TMZ: “I don’t license my music to politicians, especially someone as divisive and hateful as this one.”

In addition, Dre’s legal team sent a letter to Greene demanding she cease using his music without permission. “You are wrongfully exploiting this work through the various social media outlets to promote your divisive and hateful political agenda,” Dre’s attorney, Howard E. King, wrote in the letter. “Demand is hereby made that you cease and desist from any further unauthorized use of [Dr. Dre’s] music.”

The letter continued, “One might expect that, as a member of Congress, you would have a passing familiarity with the laws of our country. It’s possible, though, that laws governing intellectual property are a little too arcane and insufficiently populist for you to really have spent much time on. We’re writing because we think an actual lawmaker should be making laws not breaking laws, especially those embodied in the constitution by the founding fathers.” 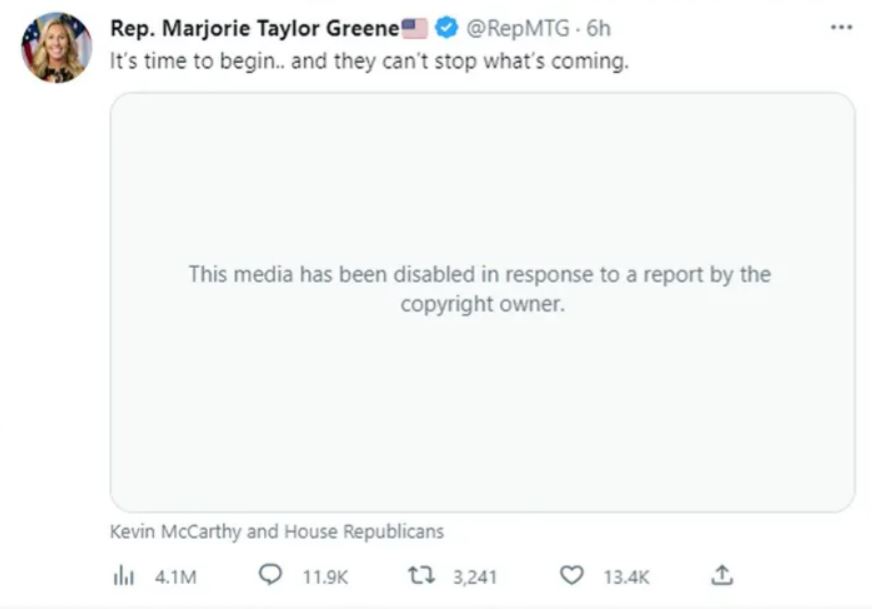 After sending a takedown notice to Twitter over the tweet, the platform took down the post and also locked Greene out of her account. She responded in a scathing manner, saying “While I appreciate the creative chord progression, I would never play your words of violence against women and police officers, and your glorification of the thug life and drugs.”