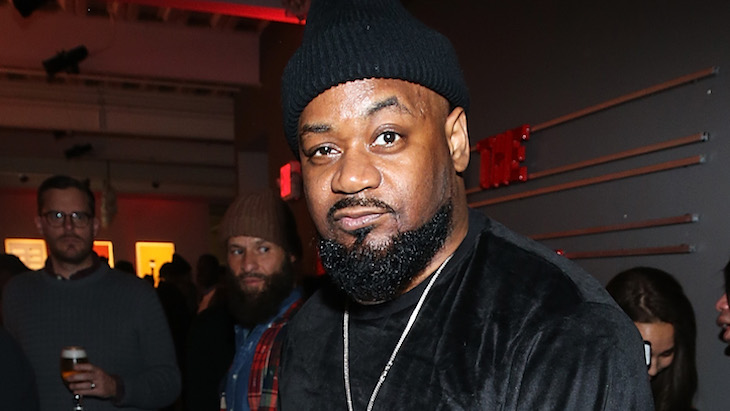 Ghostface Killah is releasing a new album and it will be through the much talked about Stem Player.

The innovative device from Kano was previously heavily linked with Kanye West as the rapper had used the occasion to release new music. But it’s now breaking away from that name and aiming to launch new products. The Stem Projector ($1,000 on preorder) is the latest release from Kano which in part looks somewhat like the old version that was built in collaboration with Ye.

The personal music player allows you to remix music and manipulate parts of a song with a tap and swipe of your thumb. The company has partnered with Ghostface for a new album that will release exclusively via the player. The first single, titled ‘6 Minutes’ is now available to stream in full on their official website for 36 hours only.

The company and Ghostface are also planning more collaborations like a mini documentary, meet ups with the Wu-Tang Clan emcee, and more.

Users will be able to put their own content on its 256GB hard drive and also add additional storage thanks to a microSD card slot. With its mini-HDMI port, you could use it as a projector, and it also supports Wi-Fi and cellular connections. It starts shipping in February with more products being planned soon.

After the end of the Kanye relationship, Kano was in talks with the rap mogul for buying the company but it did not go through.