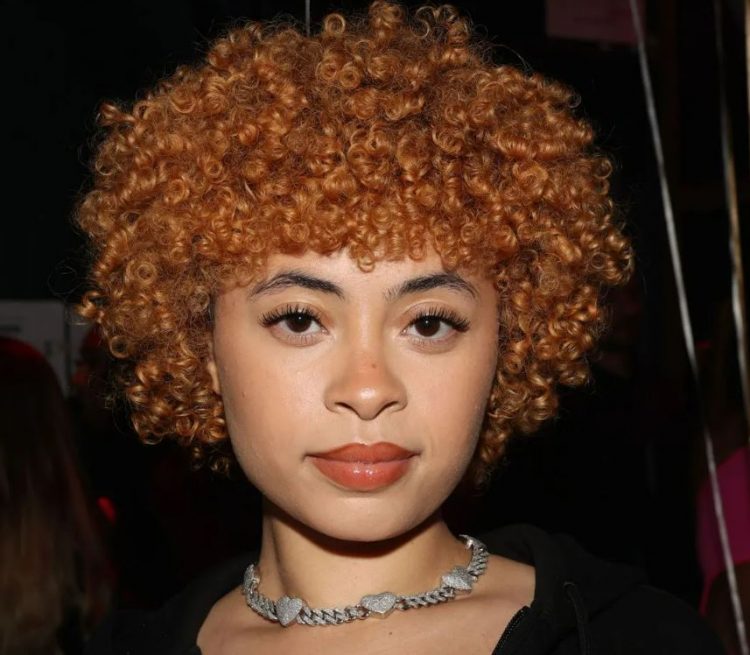 With her recent music going crazy, Ice Spice has decided to drop a surprise EP called Like..?

The Bronx rapper has been in the news lately as Lil Tjay was arrested on Monday while on the set of an upcoming music video with her. According to ABC7 New York, four handguns were found inside the Black SUV at the shoot. All five men in the car, including Lil Tjay, were arrested and taken into custody and charged with criminal possession of a weapon.

Ice Spice’s new EP features 6 songs in total which include her hit ‘Munch (Feelin U)‘, the previously released ‘Bikini Bottom’ and the recently viral ‘In ha Hood’. There are 3 unheard songs on the project including ‘Gangsta Boo’ with Lil Tjay where they sample Diddy’s 2000 hit ‘I Need A Girl Pt. 2′.

“Nowadays I be duckin’ them cameras/And they hot that I’m up on ’em banners/Callin’ my phone but they know I don’t answer/In the hood, I’m like Princess Diana,” she raps on ‘Pricess Diana’. Stream it below.