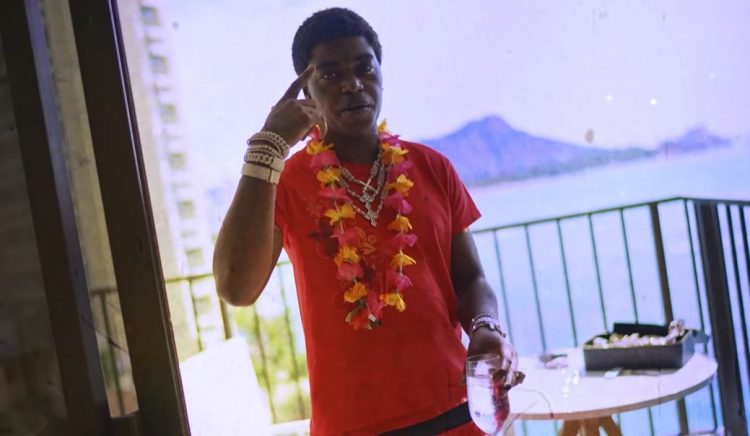 Kodak Black recently traveled to Hawaii with friends and family and he decided to make it productive by making some music there.

The Florida rapper has shared a new song called ‘Maui Woop’ which he recorded in the territory along with some visuals to go along with it. Check it out below, which is only available via YouTube for now.