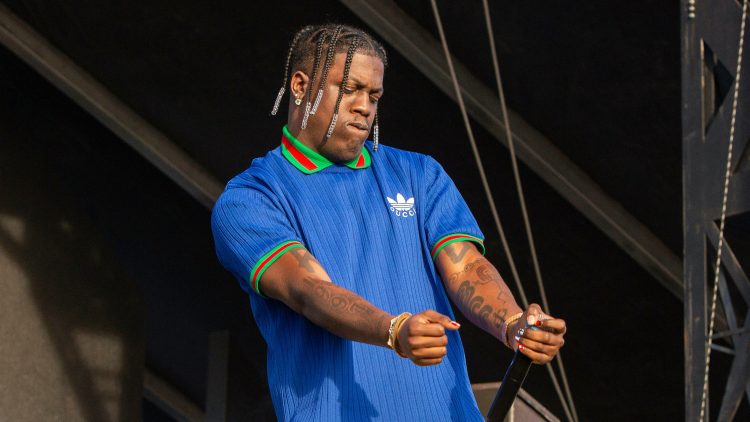 On Boxing Day, Lil Yachty had something very unfortunate happen. His entire album, which at the time was called Sonic Ranch, surfaced online. It was a collection of thirteen tracks that fans were happy to hear, but of course was a bittersweet moment that should never happen to an artist.

Now, we know when Lil Yachty will officially release the new music.

The rapper is dropping his fifth studio album, now titled Let’s Start Here, on the 27th of January. He has also unveiled the official cover art, which looks like it was done by artificial intelligence. Check that out below.