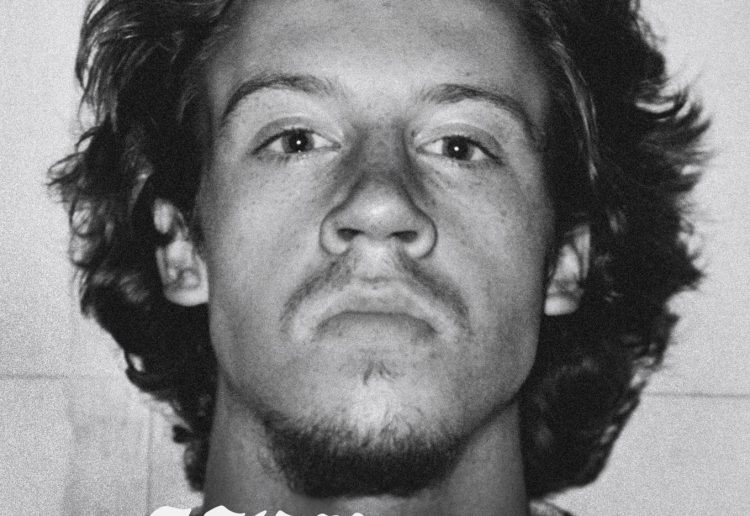 Macklemore hasn’t dropped an album since Gemini came out way back in 2017. This year though, he plans to be back in a big way with his new album BEN which will be accompanied by a world tour. It will be out on the 3rd of March and you can take a look at the full track list here.

The DJ Premier feature turned a lot of heads when the track list dropped and tonight, we get to hear it and get a taste of what we can expect from the forthcoming LP. It’s called ‘HEROES’ and is one that Hip-Hop heads will feel, with some classic scratches on the hook from Preemo and tributes to some of the legends in the game.

Listen below and lookout for the music video coming on Friday as well.