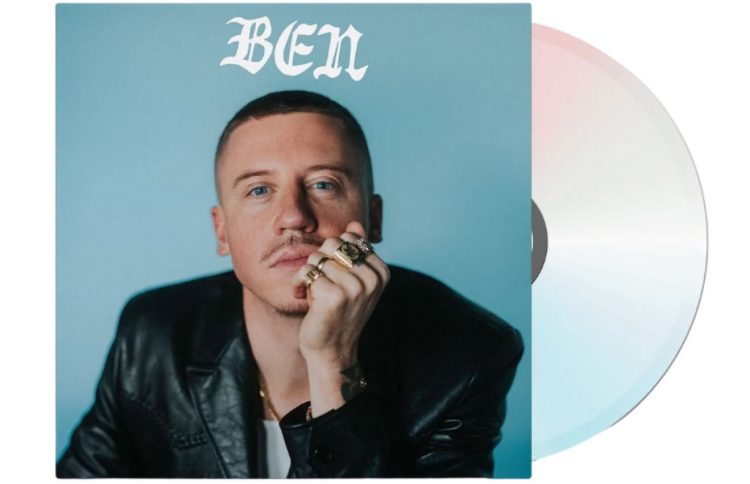 Macklemore has not been too active with releasing music over the last few years but he’s ready for a fresh start this year.

The Seattle rapper has announced his new album BEN which will be his first LP since 2017’s Gemini. After sharing the artwork back in November, Macklemore has revealed today that the album will hit stores and streaming services on March 3.

Mack has also unveiled the official tracklist which doesn’t have all the features listed but we know that it will feature NLE Choppa (on the already released ‘Faithful‘), Tones & I (on ‘Chant‘) and also DJ Premier on a track called ‘Heroes’.

More guests are expected to be revealed in the coming weeks but for now, you can pre-order the album in multiple formats here.

Macklemore has also announced a 19-date UK and European tour in support of his third album. It kicks off on April 4 at Dublin’s 3Arena before heading to the UK, Belgium, the Netherlands, France, Germany, Austria, Poland, Switzerland, Italy and Denmark, before wrapping in Oslo, Norway on May 9.