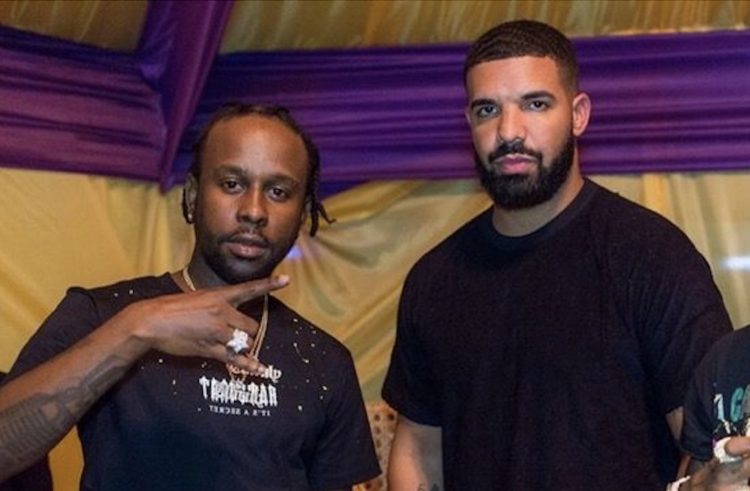 It was December of 2018 when Drake announced that Popcaan had signed to OVO Sound, joining a roster that boasts PARTYNEXTDOOR, dvsn, Majid Jordan and more. Since then, he’s put out the Vanquish mixtape in 2019 and the Fixtape album in 2020.

Up next for him is his Great Is He album and after sharing the artwork for it (which you can see above) back in February, now it’s go time. He puts out a new single called ‘We Caa Done’ featuring Drake, marking their third official collab following ‘TWIST & TURN’ and ‘ALL I NEED’ which you can check out here.