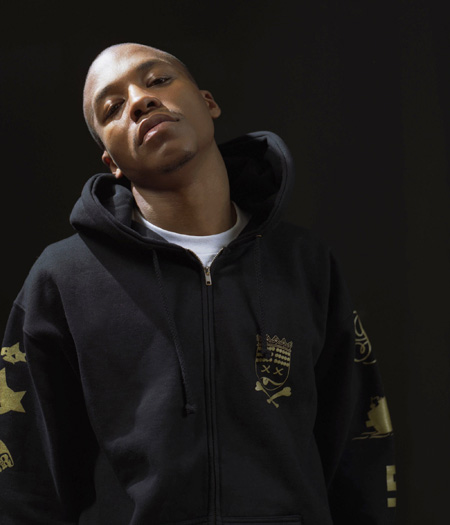 Lupe Fiasco just posted an entry on one of his sites saying that LupEND is no more until further notice. But that doesn’t mean we won’t be hearing new material from him.

Here’s what he had to say about the situation:

Due to circumstances beyond my control…the album roll out has changed radically…LUPE.N.D. has been postponed indefinitely!!!

As a matter of fact consider it cancelled until further notice!!!

Sorry Guys & Gals!!!!…the rumor mill and bitch ass cowards are going to have a field day with this one!!!…I’ll just keep quiet about the actual reasoning so everybody can put their very special two cents in…

also JAPANESE CARTOON “IN THE JAWS OF THE LORDS OF DEATH” drops the same day as “THE GREAT AMERICAN RAP ALBUM”…Matthew Santos this spring…oh yeah…FNF UP!!!

I hate the music business…but I love music…Grammy’s Here We Come!!!