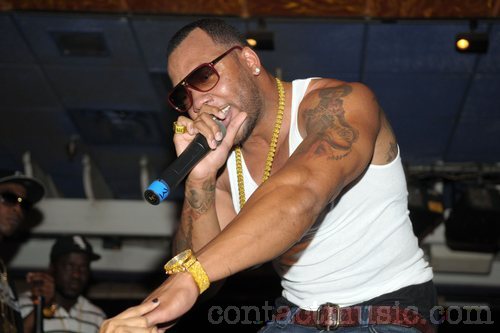 Flo Rida has scrapped his collaboration with Chris Brown for his upcoming album R.O.O.T.S. after the latest controversy surrounding Chris’ attack on Rihanna.

“I recorded a great song with Chris. But I won’t be releasing it now because of what’s going on with him and Rihanna. It could have been my next No.1”