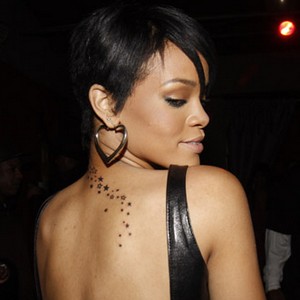 A spokesperson on behalf of Rihanna has issued a statement assuring fans that the pop star remains strong after she was allegedly attacked by Chris Brown.

“At the request of the authorities, Rihanna is not commenting about the incident involving Chris Brown. She wants to assure her fans that she remains strong, is doing well, and deeply appreciates the outpouring of support she has received during this difficult time.”