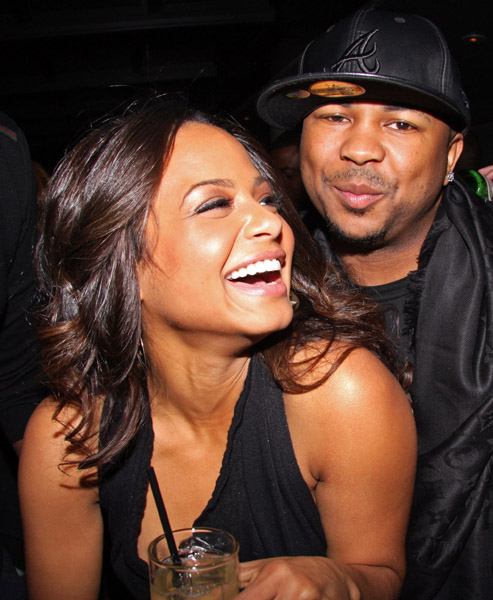 Christina Milian ends the speculation that was going around since past one day or so that she’s been engaged to The-Dream.

Here’s what she had to say via her MySpace:

Good Morning y’all. Just woke up from finishing some work in the studio late last night to some eager phone calls as to whether or not I am Engaged…. No, I am not. Point blank, period. Pretty funny. I really don’t have a lot to say about it… I think since I announced the title of my new album “Elope” these rumors seem to be looming around lately… It’s an album title and a title track. And to me “Elope” represents taking control of my life and being an adult making my own responsible decisions. Despite anyone’s judgement…. I have not run off and Eloped either, LOL. So….that being said.. Stay focused and to anyone who thinks my life is a Publicity stunt… GROW UP. Life is short, enjoy it and stop picking on what I do. Cause if you don’t know, I am definitely enjoying life! RADIOKILLA!