Eminem To Appear At Rock And Roll Hall Of Fame Ceremony, Will Be Inducting Run DMC 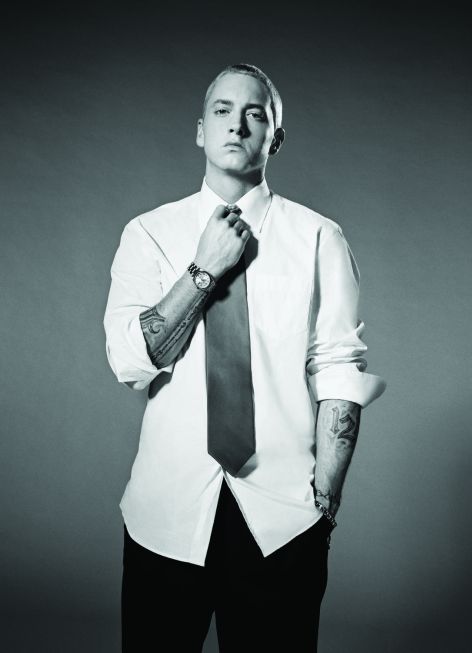 Eminem will be one of the presenters coming to Cleveland for the sold-out Rock and Roll Hall of Fame induction ceremony Saturday, April 4, at Public Auditorium. He will induct Run DMC.

Eminem’s upcoming album “Relapse” is due for release on May 19th. A new single and video is set to drop on April 7th.