Eminem’s new single is ‘We Made You’ ? 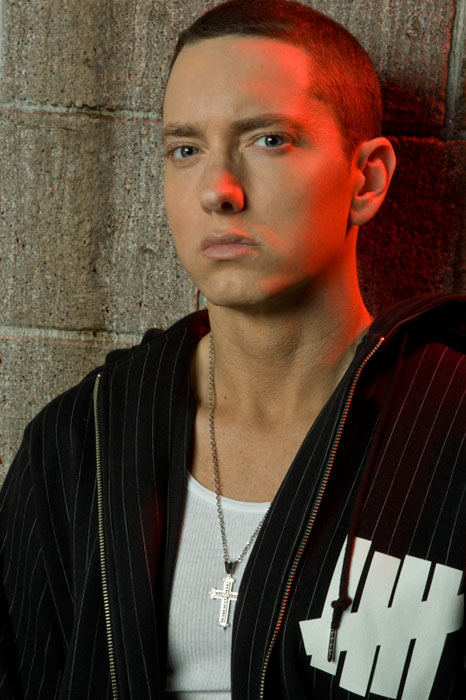 Well, You gotta admit I’m a beast when it comes to these rumors. I told y’all 17 days ago that the rumored first official single from Eminem that is set to release on April 7th is called ‘We Made You‘.

I got a little confirmation on that today and that too via Eminem’s Twitter update. The most exciting part is that the update from Mr. Mathers barely says ‘We Made You’ and it is his first ever update !

Get ready folks, It’s the year of the Aftermath and believe me, this track doesn’t even have to a banger. All that would be relevant is this: Eminem – ‘We Made You’ and the rest would be history.