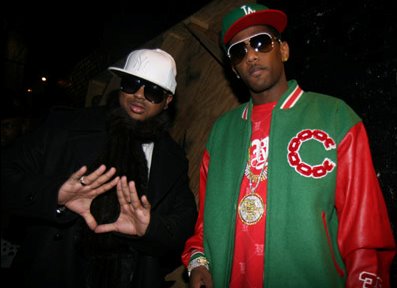 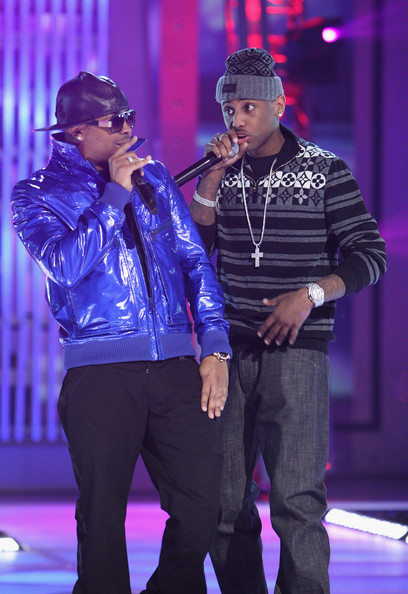 It seems like Fabolous and The-Dream have a great musical connection. Shortly after wrapping up his verse on The-Dream’s “Rocking That Thing” remix, Fabolous was sent several other gems to rock out to. One of the gems that stuck, was, as Fab puts it, an infectious cut that won’t leave your memory even if you forced it to.

“Throw It In The Bag” a cut produced by The-Dream’s production partner, Tricky Stewart, hasn’t been deemed Fab’s first single from his forthcoming conceptual set, “Loso’s Way”, but it’s being placed in the lane as a strong contender.

Fabolous told BET.com of the track during his visit to 106 & Park, Monday afternoon (March 9), “After we did the