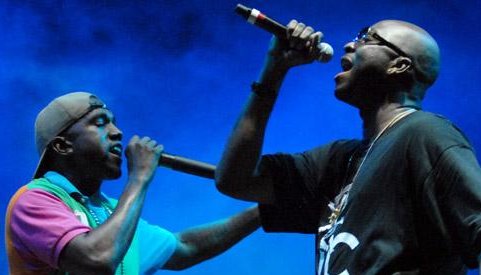 The mixed, mastered and final version of GLC’s track ‘Flight School’ arrives and this has a different beat than the one that leaked earlier. This is off GLC’s upcoming new album Love, Life & Loyalty coming real soon. I really can’t say I’m feeling this song that much especially the beat which is quite a non-starter. T-Pain & Kanye add some color to the track though, as usual.

Yea, Kanye spits, doesn’t sing on this one. Nice change, I know.